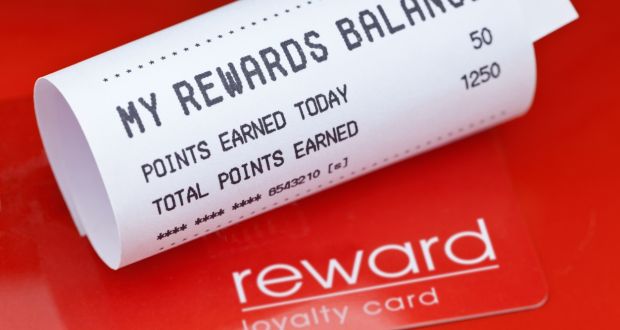 The cost of buying loyalty

Generating loyalty among shoppers is proving to be a challenge in the ultra-competitive UK supermarket sector, where customers value a complex combination of price, convenience, quality and choice.

A 2017 study by loyalty experts ICLP found that while just over a third of Tesco and Sainsbury’s customers feel their custom and loyalty is rewarded, only 9% of Aldi and 16% of Lidl customers feel the same way. Even in the case of the first two, those numbers can be seen as being low.

Tesco and Sainsbury’s – among others – have long-standing rewards programmes that provide their frequent shoppers with discounts in a wide range of places. 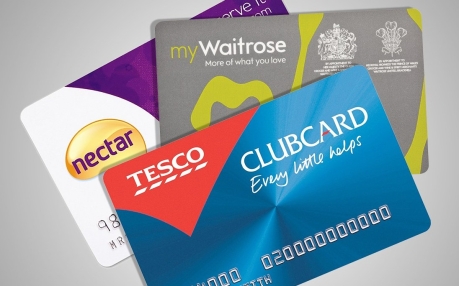 The problem with trying to buy loyalty, however, comes when you stop paying out – as supermarkets have been finding out recently.

Tesco recently announced plans to change its Clubcard rewards scheme at very short notice, with the biggest losers being many of its most loyal customers. The plans generated such backlash that the chain has postponed implementation for almost six months.

Waitrose, which enjoys higher rates of loyalty than most other British chains, has also incurred the wrath of some of its customers by dropping its complex ‘Pick Your Own’ scheme.

Indeed, a recent TCC Global study found that while only 6% of respondents said they would stop shopping with a retailer if their loyalty card was halted, 44% said they would either visit that particular retailer less frequently or decrease their spending there. That’s a large potential drop in footfall and spending.

Additionally, as Bryan Roberts, global insight director at TCC Global observes, “there are very few retailers that can demand a genuine emotional bond between themselves and their shoppers.”

In other retail sectors, the ability to build emotional connections can bring huge business benefits in the form of loyalty and – ideally – advocacy.

Another finding from the ICLP survey was that only a quarter of those surveyed believed they get something back when they share their personal information with their preferred supermarket brand.

Roberts of TCC Global made a related observation: “The overriding sensation is that a lot of shoppers are jaded by these schemes. They have lost a lot of their impact. What they [customers] are looking for is more of a thank you above and beyond endless vouchers – something more personal, a bit more emotional.”

Again, these findings have relevance in other sectors. Whatever information you collect, and no matter how – including in casual conversation – should be used to give your customers exactly what they want and desire.

In short – if you’re able, it’s much better to earn loyalty than to buy it.