As a business that works in the automotive sector, the current fuel storm / crisis / drama seems like something we should have a view on.We work with manufacturers who are all moving towards total E.V. product lines after all.And while that’s laudable, it is only so long as some of those same brands stick […] 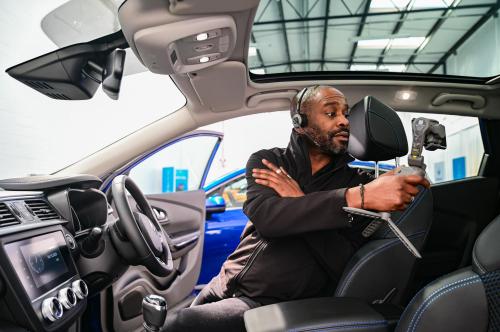 Seems that car makers are having a lot of fun right now. For all the doom-mongering from disruptionistas around an imminent collapse of the mainstream manufacturers, there sure is a press-storm of news about their plans for our future. From stalking the edges of SXSW for the last few years to this year’s floor shows […] 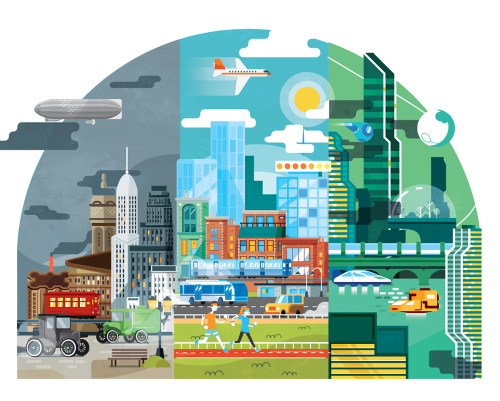 The car with the difference engine.

A conversation yesterday around the Picking up the pace post flicked a lightbulb (LED?) on about the current debate around what ‘drives’ cars; and if, perhaps, our cars are potentially this Century’s ‘difference engine’? A word of warning, though. I’m not at all certain where this is going, or even if there’s a point to […] 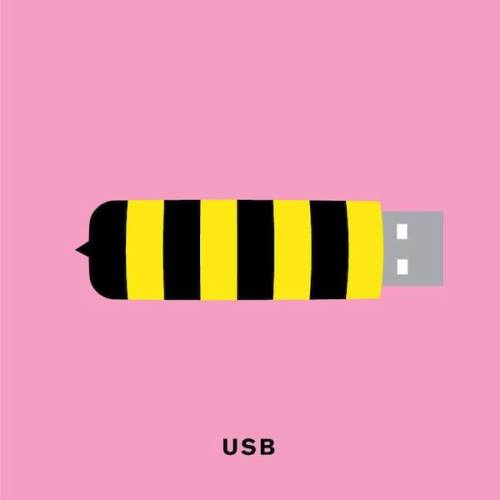 Here’s a good read (thank you, as always, Nautilus) on why we should take words (and writing) seriously. Especially puns. Why? Because the ambiguity our language offers isn’t simply an excuse for seriously unpunny puns, but an opportunity to explore “how languages use words to capture reality and how the words we inherit as native […]

A fair few articles last year were based around imaging future shapes for car dealerships, and the consequent changes these adjustments might bring to the experience the real estate might provide. All the posts (I think) were predicated on keeping the cars. But what might happen to the places we’re building should the current usage […]

The simply perfect ‘Building blocks Signage / Wayfinding’ by Australia’s Design by Toko which now owns playful where signage is concerned: The design is “based on children’s building blocks, for the East Sydney Early Learning and Community Centre featuring superb architecture by ABA.” Can’t think of a neater way of saying everything you’d ever want […] 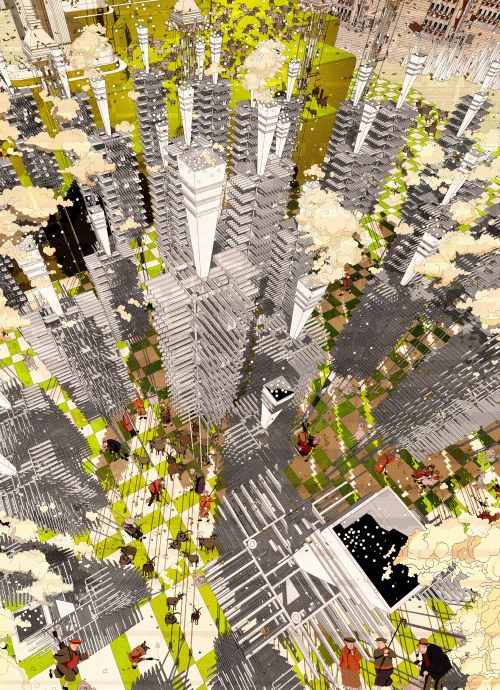 The heart of the matter?

First-off, happy New Year of the Rooster to our readers. Secondly, how about we kick-off the first post for 2017 with an idea spotted on designboom of the Masters Thesis of Eric Wong – entitled ‘Cohesion’ – calling for a new idea of what it means to be united (as opposed to what could be a […] 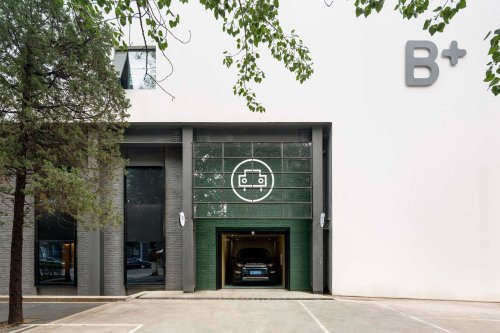 Looking for the future (of car dealerships).

Prompted by an article forwarded to me today, in Autocar, where BMW were reported as speculating (as always) on the future shape (and even future of) the car dealership, I remembered the day before news about Shanghai studio Neri&Hu’s project, converting an old missile factory in Beijing into an office… …and car repair garage. The Garage […]

How night-time really works? (I wish…)

From the animation folio of Ignas Meilunas and spotted on the always inspiring http://www.thisiscolossal.com, a charming short about the how the night really works (possibly. Not). “A zero budget short story i was asked to do by “Nuits en Or 2016” festival. Done in 21 day in Summer 2016. Shot in Vilnius, Lithuania.”