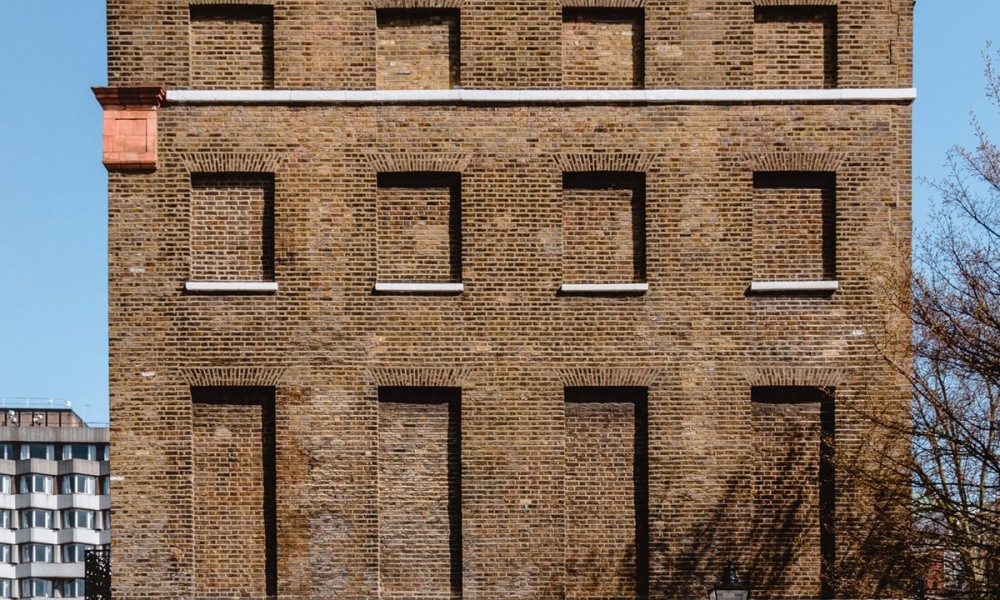 I’ve not come across the political science thing used to describe “…the range of policies politically acceptable to the mainstream population at a given time” and called The Overton window.

The coiner of the phrase (one Joseph Overton) had that all ideas in the political space success depended not on the politician’s belief they could implement them simply by the power of their own will (note that, current leadership challengers), but on whether the policy fell on the public’s range of acceptability.

Overton windows look out on a prospect of sunny plains sandwiched between the twin peaks of Unthinkable and Radical – places with names like Popular, Sensible and Acceptable. Blindingly obvious really, but nothing like a sheen of science-thinking to give obvious its validation.

There’s also an Overton window on our world (and I suspect all worlds of work), where the acceptability of new practices or platforms (rather than policies) have to run the same gamut of acceptance. Although we do seem to jump aboard new modes and means quicker that most in the intensely competitive service-driven world of creative services – which can have unintended consequences.

Artist and designer Sebastian Errazuriz wrote a warning polemic, that if you’re an illustrator, pretty soon AI will put you out of a job; “It takes a human about five hours to make a decent illustration to be published, it takes the computer five seconds.” He argues that artists and illustrators had better jump into using the tools now (while the window is still open, as it were) which sounds like a good idea. Until you realise that it sounds like his aim is to make illustrators more like ‘compositors’ (so setting out type {a skill, yes} rather than actually crafting what’s writ.) Can that be good?

Of course new stuff is great. But why the thing of hastening our own obsolescence (or being complicit in it)? I guess that’s where Errazuriz’s trying to help.

We spend so much time looking through the screens – the windows – of other people’s views it’s easy to fall into the trap of forgetting what we’re seeing reflected back isn’t us. Isn’t you. Popular, Sensible and Acceptable is a comforting place. A nice space to join in. Until the unthinkable happens and you’re reduced from composer to compositor.

Maybe time to close the window a bit and see how you can make yourself a bit more algorithm-proof.