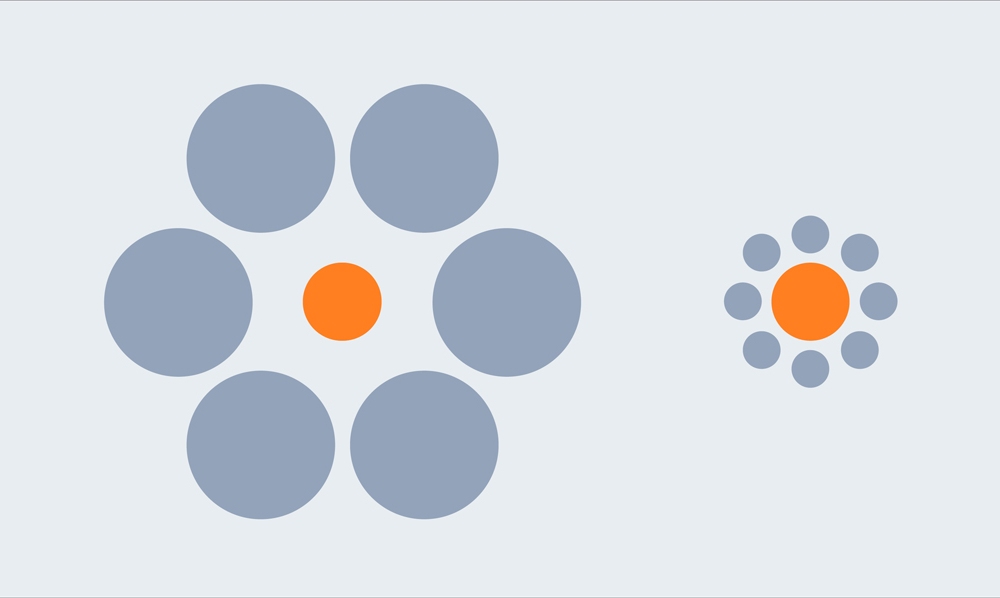 Can’t you be more specific?

Funny how we always talk about how important it is to have a point of view. Something singular. Specific. Fixed. When in fact all of our thinking life is a duality. Of a restless, constant combination of two or many things. In this shiftlessness it’s no wonder things can be hard to pin down and not surprising how frustrating it can be for clients or leaders who demand specificity.

For specific, we ordinarily refer to specialists. To those with an exacting knowledge of some (or one) thing.

So it was all the more startling when some UK leaders began expressing a frustration with ‘specialists’, now framed by the infamous phrase “I think we’ve all had enough of experts.” Suddenly it appeared to become a thing to be hindered by specialists. That there was something not right about ‘expertise’ and it needed publically undermining.

Ok, so there as a very specific axe being ground there – one where an opinion sought spoke truth to power and the power didn’t like what it heard. Put simply that specificity in this case didn’t fit with the commissioning dogma.

The knowledge being drawn from was the wrong point of view, argued from the wrong starting point towards the wrong ends, which somehow ended up being the specialist’s fault.

So ‘specialism’ wasn’t valid; was specific in exactly the wrong way that those ‘in charge’ wanted to use it for (the usual deference to expertise to give them the sheen of certainty, thrown back at the wrong kind of certainly), to present the world (or rather their world) to their audience.

But this certainly isn’t a rail against specialists, in any field. But a world of clear, of exact, is illusory.

So what we have end up having to work with is generalisms. Approximations. Sort of specific but with some apparent (sometime small, sometimes significant) differences. And, yes, generalism will only get you so far, admittedly – but it’s worth remembering that it’s generals what steer armies.

So pick a specialist if you need to prove the point of view you’re determined to stick with or sharpen.

The generalist might appear to hold less than the whole with more than one idea about how to achieve the ends. But the universe is full of duality, so it’s far more likely a jack of all trades might have a better stab at the answers to broad questions.

Or have the ability to help you come to terms with the fact that art (and business) is annoyingly two-sided. At least.