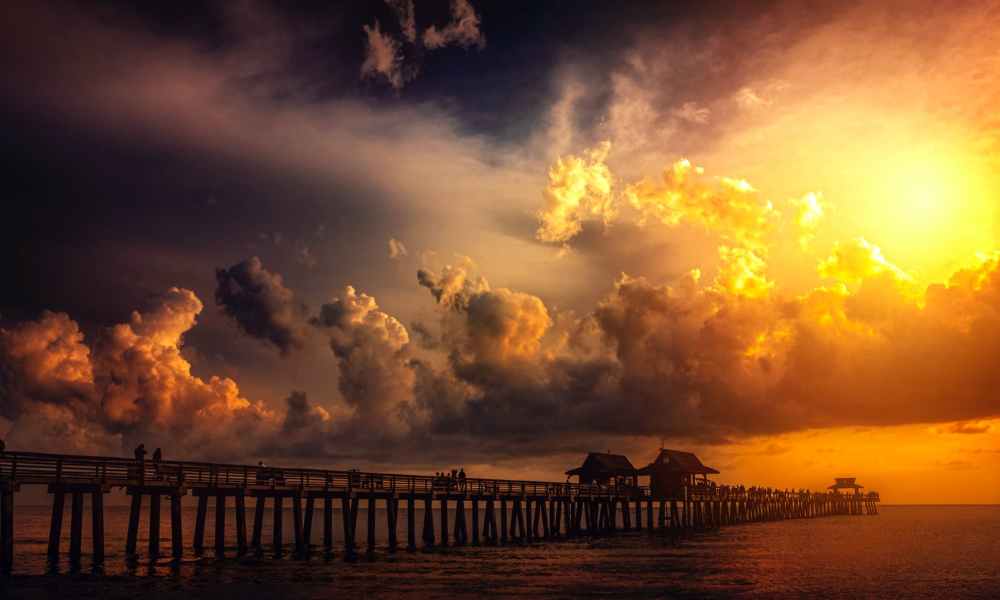 If it still looks like chaos, you’re not looking hard enough

This year’s Nobel went (jointly, but led) by Giorgio Parisi, a physicist from Sapienza Università di Roma, for his work on complex systems. Things like the weather, or flocks of starlings , or the brain. Really complex things that can appear completely chaotic.

His (and his team’s work – science, like many creative endeavours favours collabouration afterall) into identifying there’s maths at work here, and so quantifiable, has released a whole new set of paths for looking at what appears utterly disorded states – and finding that there are patterns at work.

Which should come as a relief even at our prosaic level of studying how businesses work, when we’re trying to show that rather than things being chaotic, they are simply complex. And so definable. And so manageable.

So while it might be a bit of a stretch from “the discovery of the interplay of disorder and fluctuations in physical systems from atomic to planetary scales” to your attempts to discern the levers you need pulling to activate the strategy, remember Parisi and take another good, hard look. Becuase his work “created a whole field of research in probability” and where there’s probability there’s possibility.

You’ll find the order there. Perhaps not the answers. But at least some of the questions, plus you’ll make complexity your friend.