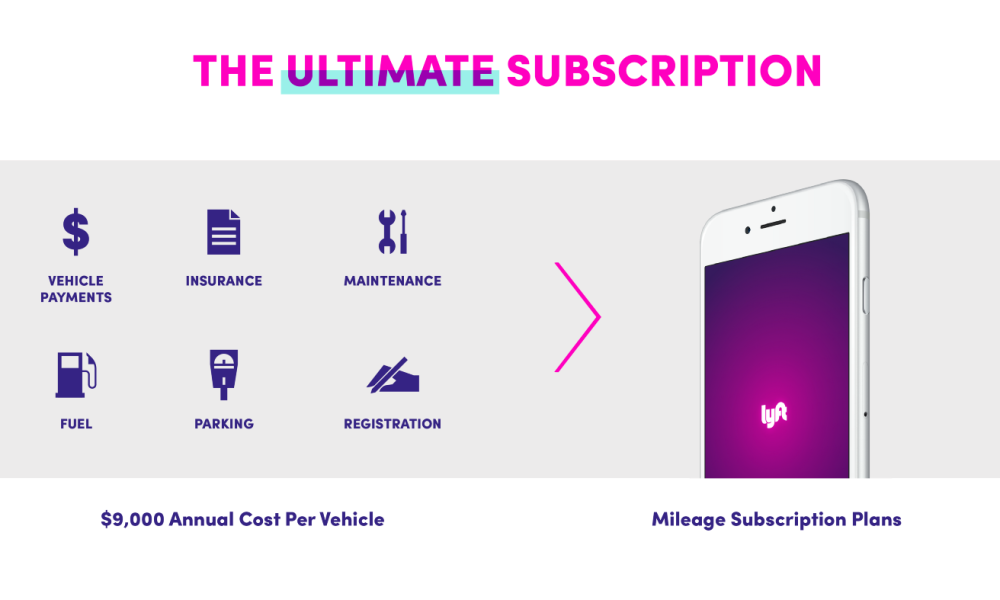 Ready for a (Third) Transportation Revolution? Lyft are…

Here’s Lyft’s “Transportation as a Service” pitch – that the car (at least as far as John Zimmer, the President of the North American ride-sharing co. is concerned) has turned the country into a vast, expensive and inefficient car park:

The idea that a revolution is afoot (from ownership to usership, etc.) has been raised and discussed by many, but the problem with revolutions is they can often bring us around facing the same way. In which case new forms of driving / owning / using won’t necessarily mean fewer cars – the idea that predicates Zimmer’s article and Lyft’s pitch for its version of a bright (less congested, less polluted) future – just differently owned ones.

If, as is suggested, cars become a commoditised form of public transport (shared ownership by any other name), we may not see less cars. Just more cars-as-cabs.

And while we may have the money to afford the new cost of traveling (so for mileage plan read fare?), we’ll still need all the roads, all the infrastructure and, indeed all the car parks.

Perhaps the answer to (some people’s problem with) cars isn’t cars? As Zimmer says in his close, the issues are far more complex:

I don’t have all the answers, but what I do know is that decisive action must be taken by all of us — business leaders, policymakers, city planners, and citizens — to realize the full potential of this almost unprecedented moment in history.

But the “unprecedented moment in history” isn’t the cars moment per se. The real issue is how we can live in better cities (as more than half the world does already) where owning a car isn’t a problem. Selling one is. Which might not be a problem for Lyft but will be for some other brand owners – perhaps a different kind of revolution there is needed sooner?