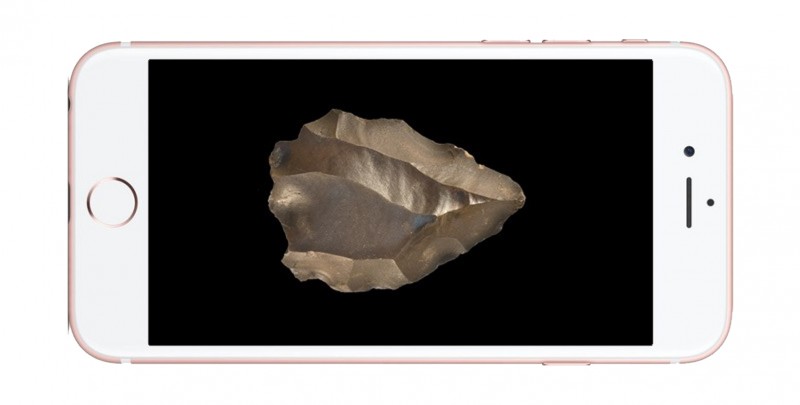 Is design an ‘instinct’?

Is the ability to design a innate characteristic or does it have to be learned?

I was reading an article by Risto Lähdesmäki, where in tracking trends on UX for the coming year, he centred in on design as a core skill. No surprises there, you’d hope as much.

But this trait isn’t only for the hero’s of the small-screen, involved in UX he says, but “In… businesses (where it) will increasingly recognize the centrality of design to the enterprise and treat it as (such).”

Not that it’s a particularly new news, design thinking long been co-oped by business (at least in the world’s of business consulting since at least 2006 – see ‘Design Thinking and How It Will Change Management Education’ by David Dunne and Roger Martin).

What piqued my interest was where Risto then went even further and wrote “In a fundamental sense, everyone is a born designer.” Now this struck me a more an argument about invention rather than artifice of design, but the thought stuck.

So I wondered whether the ability to design should be viewed as more of a character trait or natural ability (like prefect pitch or a photographic memory). I realise this probably sounds a bit odd but if there is something innate, such as the ability to design, it’s going to have been inculcated since we’ve been us.

Of course there are skills specific to certain design activity but these are (reasonably) easily taught or learned.

But if ‘design’ is a fundamental skill – like using language – or hard-wired as a behaviour, it would be an interesting moment to reflect on the (almost instinctive) insult that when our work is criticised, we retort ’trouble is, everyone’s a designer’. Because perhaps we are.

What this means for those working in the ‘design sector’ then is an interesting thought. What it might mean if the instinct (if that what it is) was encouraged earlier and we had an education based on the three ‘r’s’ AND a ‘d’ is an even more appealing an idea.

If there’s anyone out there who’s got any background on the psychology (physiology?) or any interesting science on this I’d love to read more.