As the small screens we face-off to increasingly dominate much of the interaction (conversation?) between us and, well, most things now, having a way with a mircocopy (or rather more emotively perhaps, a Few Good Words) is a skill as important as the design of rest of the UI.

And while txt, icons and emoji’s have been the go-to resource to make a point with the least amount of data, it’s time for language itself to make itself read (and heard), as increasingly our interaction is a conversation.

Here’s a few examples that have caught my eye recently. Little messages delivery a mighty punch. 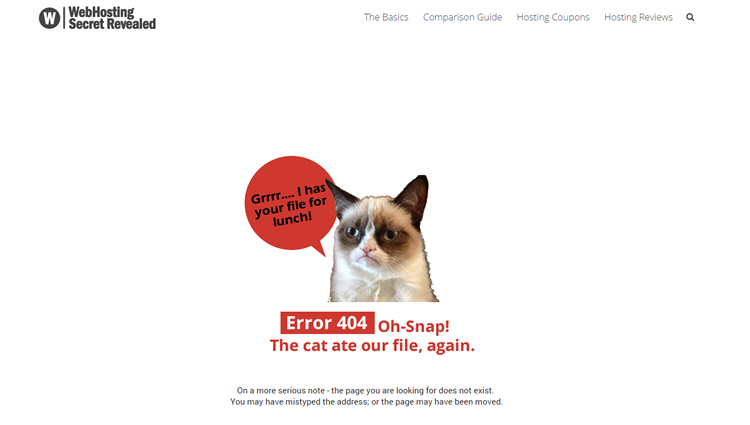 Capturing a moment with scant resources used to be the preserve of pictures rather than copy (being worth thousands, as they say) but now we need to be very specific at key points in our communications.

So words, a few very well-chosen words, are becoming a pivotal aspect of good design again.