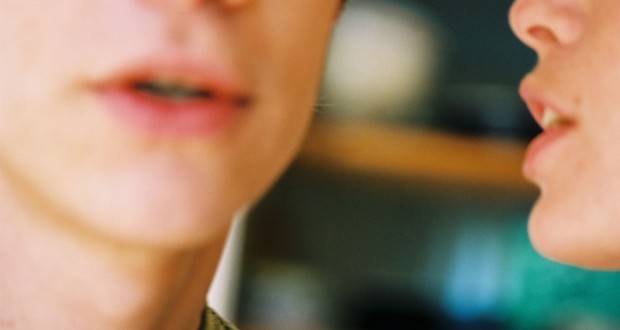 The UK’s consumer watchdog found this week that the 25 million people in the UK who regularly use the internet to find deals and research where to stay and what to buy are regularly being misled by fake reviews.

The Competition and Market Authority (CMA) says it has discovered a booming ‘clandestine’ market, with some companies breaking the law by writing positive reviews about themselves and others offering incentives or rewards to people who write positive reviews or give top ratings.

Competitor companies were found to have posted negative reviews or disparaging remarks to dissuade customers from purchasing from rivals, while some review websites have hidden negative reviews to protect commercial arrangements with the companies being criticised.

While shocking, this may not be surprising. And the timing of the findings seems to coincide with a growing wariness about the validity and usefulness of online reviews. First, there’s the sheer volume of information and opinion, which can be overwhelming. How often have we decided against staying at a particular hotel because of the 2,000 reviews, 32 have been poor?

Second, we’re becoming more cynical about the value of online ‘reviews’. Findings such as those of the CMA cause us to doubt the authenticity of public feedback, while exposure to comment threads and poorly informed commentary from self-proclaimed ‘experts’ is leaving us rather jaded.

This all means that we’re increasingly turning back to word-of-mouth recommendation from those we know and trust – the people whose opinions we value. Companies like BzzAgent were right to realise the power of personal recommendation almost a decade-and-a-half ago, when the business of online reviews was still developing.

It’s perhaps telling that an Experian survey found recently that drivers between the ages of 18 and 24 are the least likely to use the internet as their first source of information before buying a car. Only a third said that’s where they’d turn first, compared to more than half for the entire survey sample.

Of course, online reviews are not going away, and delighting customers is the only way to generate genuine recommendation – whether made to family and friends in person or to the wider world online.